So grateful to see that Hong Kong had its first fatality-free day yesterday since the beginning of February.

And Shanghai infection numbers yesterday down to 3,975 (including 3,760 asymptomatics) and 8 deaths. Back in mid April it was 28,038 cases on 13 April, with its recent wave starting mid March (5 cases on 16 March). Shanghai’s had such a terrible time.

Hoping Beijing manages to prevent another huge wave. (53 cases 2 days ago including 8 asymptomatics).

Here in Hunan, the total number still infected is down to 25 with no new cases yesterday (in a population of 66m). We’ve been tested 8 times now in the last 6 weeks. 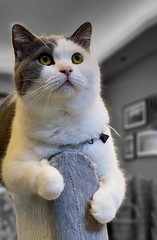 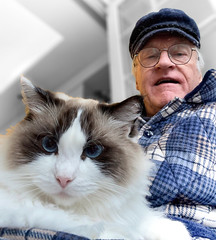 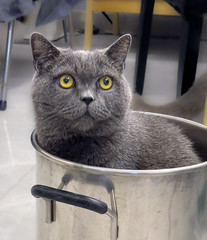