I could have chosen a different title, perhaps ‘Things that make for peace’ but perhaps that didn’t resonate as well as my first choice.

I don’t know if I’m any different from anyone else? Perhaps living in China and only getting my news via the internet makes me more negative? But there’s too much terrible news at the moment. Massacres in El Paso and Dayton Ohio; well documented liars in positions of extra-ordinary power; natural disasters. They all tend to mask out the good news and sources of hope.

So where do I go for positive news? It’s often not from the great and the mighty, but from the personal and mundane.

The Scriptures teach that humanity is made in the image of God, so perhaps that hope comes from his creation responding in a way that fits the image.

I’m grateful for those stories of hard-pressed police officers reaching out to help beyond their official duties. I’m grateful for people who’ve worked for years to combat racism and prejudice in local communities. I’m thankful for those who’ve stood up for justice and peace on a larger scale, airing the message of Jesus to love enemies to the political powers and to work for de-escalation of international conflicts and to outlaw obscene weapons of destruction. I love reading about people reaching out to save animals caught in dire circumstances. I’m grateful for all those little acts of kindness, such as young people giving up their seat for me on the bus. I’m grateful for technology and science when it’s used to advance our quality of life and for those moments of inspiration, like the moon landings.

What gives me hope? In part, it’s a choice to live out the gift of God here in my little orbit rather than succumb to despair. And I’m reminded of Mr Rogers’ mother’s words on seeing disasters “Always look for the helpers”.

“I have a hope in God – a hope that they themselves also accept – that there will be a ressurection of both the righteous and the unrighteous” Acts 24:15, — even if I don’t understand it.

2 thoughts on “Things that give me hope” 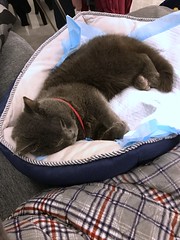 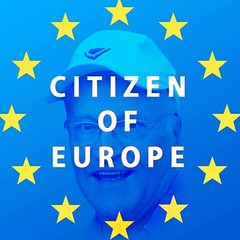 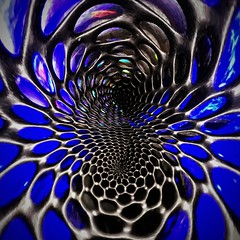