The last 24 hours I’ve had these loud thoughts in my head which have deafened me to most other input.

As a faltering Believer, I’m becoming increasingly embarrassed by the term Christian!

Because ‘news’ very often means broadcasting about bad things that have happened, the term in the headlines has become associated with red hats, sexism, bigotry, gerrymandering racism, and not least, pussy grabbing presidents, all assisted by Fox News acolytes (Shep Smith excepted). But none of this has been ameliorated by millionaire TV evangelists or bogus faith healers.

I’m sure there are plenty of others out there who are equally frustrated.

Yet I’m thankful that I’ve known, and learned from, hundred of Americans and Canadians who’ve been struggling daily to place their feet in the sand where the man from Nazareth has trod. This carpenter became a refugee as an infant, learned from the people of the book about compassion and caring for the least among us. Later his teaching frequently exemplified the behaviour of foreigners, untouchables and the unclean rather than those who had been brought up soaked in “10 words”.

So where am I going with this? We need to continually discern what we hear and see and decide what is authentic and what is counterfeit. And this applies equally to every area of life, not just faith. Politics in the US and the UK over the last couple of years has given too loud a voice to the counterfeit. We need to be constantly aware and, as the carpenter once said, be wise as serpents and innocent as doves. 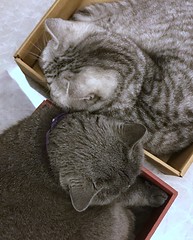 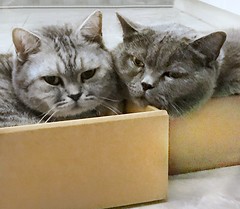 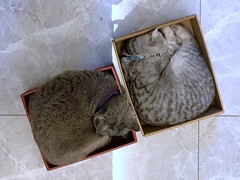 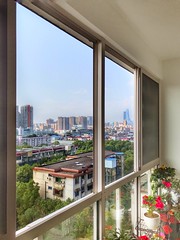 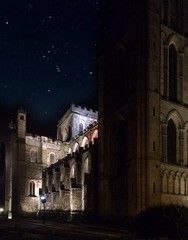